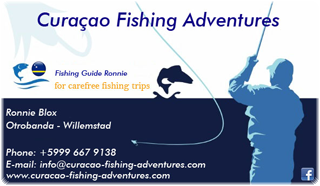 Welcome TO THE WONDERFUL SEA WORLD of Curaçao

The mutton snapper is a species of snapper native to the Atlantic coastal waters of the Americas from Massachusetts to southern Brazil, including the Caribbean Sea and the Gulf of Mexico. They are particularly common in the Caribbean.